Demand for middle-income housing in Polokwane still remains high long after the city was named the capital of Limpopo.

This demand is mainly being driven by civil servants, who prefer their own homes to rental accommodation, while the conversion of existing residences into commercial buildings in Polokwane has compounded the shortage of housing stock there.

As such, new residential suburbs located just outside the central-business district are developing at a rapid rate. This includes Serala View, one of the “Place of Safety’s” newest suburbs that comprise more than 700 available residential stands, and located just off Python street in Polokwane Extension 28.

The Development Bank of Southern Africa committed more than R50-million to this major housing project in a loan agreement with Polokwane 28 Joint Venture (JV). Polokwane 28 JV is a property development partnership entity between Matome Maponya Investments (MMI), a black-economic empowerment property-investment company, and a family-investment trust. MMI bought the land for the project from the Polokwane Municipality through a public tender process.

Meanwhile, this development is also in line with the municipality’s Spatial Development Framework and Integrated Development Plan, which prioritise the need to accelerate the development of middle-income housing in this growing urban node.

CoreSlab, a leading precast concrete specialist, is also closely associated with this large project. Its high quality precast concrete systems, including pre-stressed hollow-core slabs, have been extensively specified by architects, building contractors and developers for their projects there.

According to Clifford Mogale, a project manager for CoreSlab, the company has been involved in about 80% of the home building projects in Serala View. This is in addition to other growth nodes in-and-around the city and elsewhere in Limpopo. All of these are multi-storey projects, where the company’s hollow-core slabs have been used to rapidly construct the second-floor of the structure.

“Hollow-core slabs are a tried-and-tested means of completing these floors, and the technology has become as closely associated with efficient building projects as ready-mix concrete has over the years. Importantly, this more than 20-year-old technology offers a significantly faster means of building this component of the structure. Floors are completed in only a few hours to allow work to continue at the next level almost immediately versus the weeks associated with traditional construction methods,” Mogale says.

However, it is the technology’s ability to significantly reduce project-related risk for smaller home-building teams and project owners that has also led to a preference for hollow-core slabs versus other precast concrete technologies. This includes rib-and-block systems which still have to be installed by these traditionally smaller contractors who operate in the residential building market.

There have been many instances where time constraints and work pressures have limited the accurate installation of these systems, negatively impacting construction quality, as well as costs and times of the programme.

Conversely, the accurate installation of the precast concrete hollow-core slabs is undertaken by CoreSlab’s own skilled team. CoreSlab’s expertise spans the timely transportation of the elements from the company’s state-of-the-art factory in Polokwane to site. The use of its own cranes plus operator and riggers  also ensures the safe lifting and efficient placement of each concrete “plank”.

The company’s small and efficient team arrives on site once the load-bearing walls have been completed, and one element is installed every six minutes.

Moreover, the company works closely with architects and homeowners in the early stages to optimise the design of the layout of the flooring. This includes lending its expertise in the design of the popular cantilevered balconies and outside entertainment areas. These are extremely popular features in the area, and would not be able to be built so quickly and cost-effectively without the use of hollow-core slabs.

Certainly, the depth of the company’s in-house skills and capability has also played a large part in the growth in popularity of the building material in this market over the years.

“While the residential market has and will always be a major focus for us, we have also been extensively involved in other large projects, which has allowed us to refine this capability. This includes working with large property developers on projects, ranging from malls through to hotels, as well as civil engineers and contractors on state-sponsored infrastructure programmes. They too have significantly accelerated and reduced risk on their projects by using our precast concrete systems,” Mogale says.

Peter Baloyi, a successful entrepreneur, and his wife, Welemina, are among the many new homeowners in Serela View that have worked with CoreSlab in developing their dream house.

Like so many of the company’s clients, they praise Mogale and the CoreSlab team for their excellent work in assisting them and their professional team in rapidly completing their new residence, while also noting the very high level of the company’s workmanship.

The bulk of the multi-storey structure was completed early this year, and the Baloyis have since taken ownership of their new house.

As an entrepreneur, Peter Baloyi has always prided himself in his willingness to explore new and efficient innovation to improve daily life, and this is demonstrated by his decision to adopt cutting-edge “green” technologies to reduce reliance on municipal electricity and water supplies in the area.

He concurs that CoreSlab’s product and service offering is an innovation that will continue to revolutionise the home-building market, considering the benefits it has brought to his project.

Jaco de Bruin, managing director of CoreSlab, says that demand for housing remains high in the Polokwane area and he is, therefore, extremely optimistic about the outlook for this segment of the construction industry, including the company’s participation in the larger Limpopo home-building market. 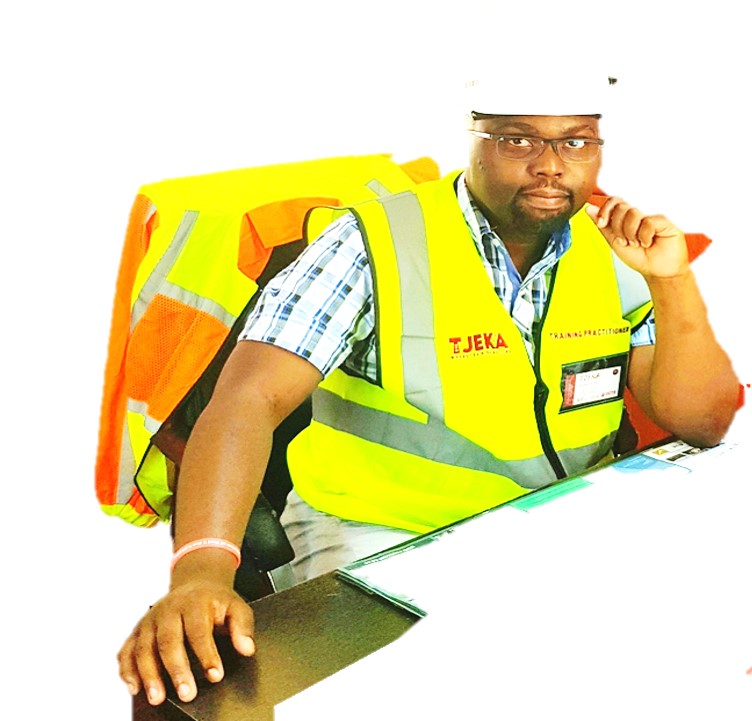 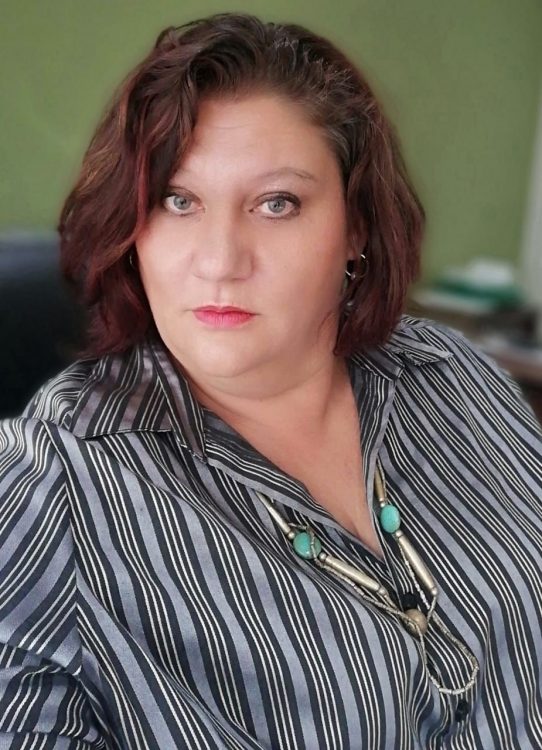