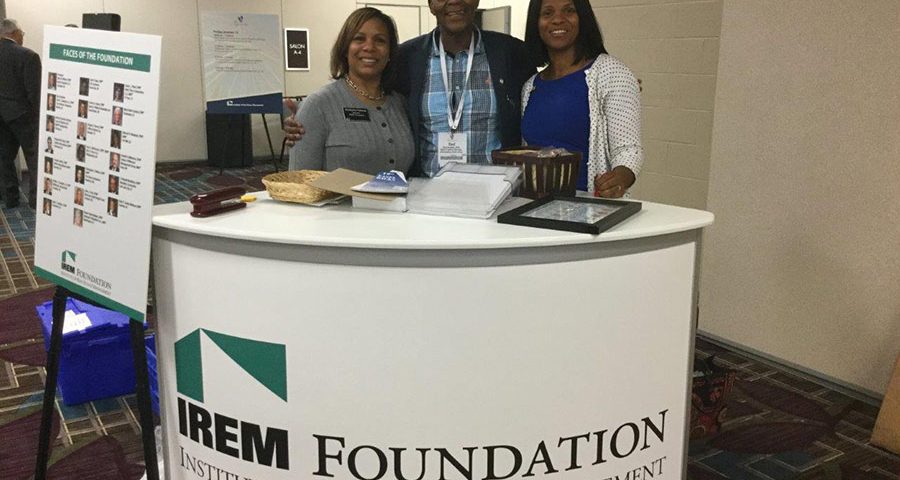 The Institute of Real Estate Management’s (IREM) Certified Property Management (CPM) designation is being introduced to South Africa to raise the profile of local real-estate managers.

This initiative is being driven by the South African Institute of Black Property Practitioners (SAIBPP) and the University of Witwatersrand (Wits) in collaboration with the IREM.

As one of the founding members of the SAIBPP, Saul Gumede is very proud of this development.

The IREM is an international community of real-estate managers dedicated to ethical business practices, maximising the value of investment into real estate and promoting excellence in the industry through education and knowledge transfer.

An IREM CPM designation demonstrates the highest levels of expertise and competency, as well as integrity in the profession.

Wits students who hold a Postgraduate Diploma in Building and who have three years of property-management experience will now be able to complete three IREM courses to become CPMs.

The courses include Management Plan Skills Assessment, CPM Certification Examination and Ethics for Real Estate Management, and will be conducted by IREM instructors each year during a two week-long “Winter School”.

Gumede says that the development started gaining momentum in 2016 when the Education Committee of the SAIBPP started discussions with representatives from Wits to use the institution of higher learning as a vehicle for introducing the IREM CPM in South Africa.

“I presented the SAIBPP proposal to the international management board of the IREM at a convention that was hosted at the Hilton Hotel in San Diego in October last year, and the suggestion was very favourably received. This paved the way forward for further discussion between the IREM, SAIBPP and Wits and culminated in the introduction of IREM CPM in the country,” Gumede says.

He obtained this designation in the United States, and it was conferred to him by then president of the IREM, Michael Simmons.

Including Gumede, Hosia Malekane, managing director of Dijalo Property Development, and Nandi Malindi, a Dijalo Property Group investment analyst, there are only 10 South Africans who hold this esteemed designation.

Malindi is the latest representative from Dijalo Property Group to become an IREM CPM.

She recently graduated as part of the initial phase of the larger roll-out of IREM CPM in South Africa, joining seven other South African built-environment professionals who passed the block CPM course in August 2017.

Wits and SAIBPP identified 20 candidates for participation in the pilot programme.

The SAIBPP has nurtured a long working relationship with the IREM to further the development of the larger South African property-management profession.

This partnership commenced in 1998 when then chairperson of the SAIBPP, Gumede, signed a protocol agreement between IREM and SAIBPP in the United States to jointly build a foundation of ongoing education and professional credibility to enhance the stature of property managers in South Africa.

Gumede considers this development to be one of many milestones in the long history of the SAIBPP, which was established in 1985 as a forum for black professional in the built-environment industry to network, share knowledge and best practices. Importantly, it also provided support to members and played a valuable role in assisting companies in identifying and sourcing talented black staff.

“The SAIBPP’s first formal strategic meeting was held at my residence in Kew, Johannesburg, and was attended by about five other black property practitioners who mainly represented pension and life-insurance companies that had large property holdings at the time,” he recalls.

Based on his robust financial background, Gumede was elected the institution’s first treasurer and Andy Tondi, a legal property expert, president of the fledgling institute.

Gumede would later serve as president in 1999 and has since participated in the SAIBPP’s many committees.

After the country’s first free and fair elections in 1994, the institute assumed a leading role in providing a professional black perspective on property bills, as well as any property and funding legislation to be passed by the new democratically-elected government.

The SAIBPP is the only mouthpiece for black property practitioners representing both individuals and companies with chapters in Johannesburg, Cape Town and Durban. 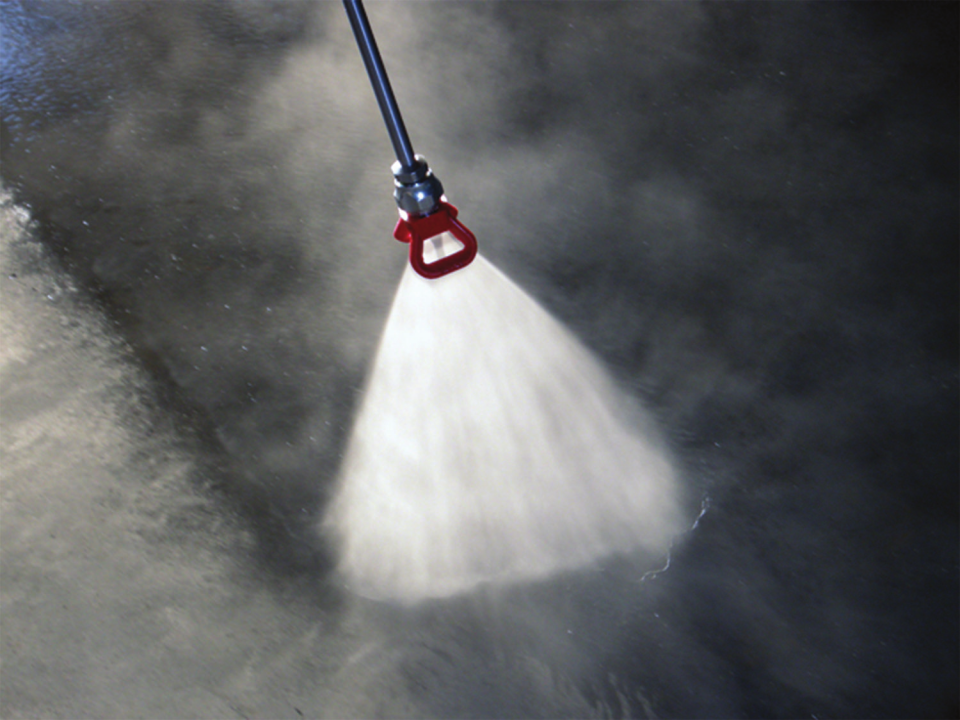 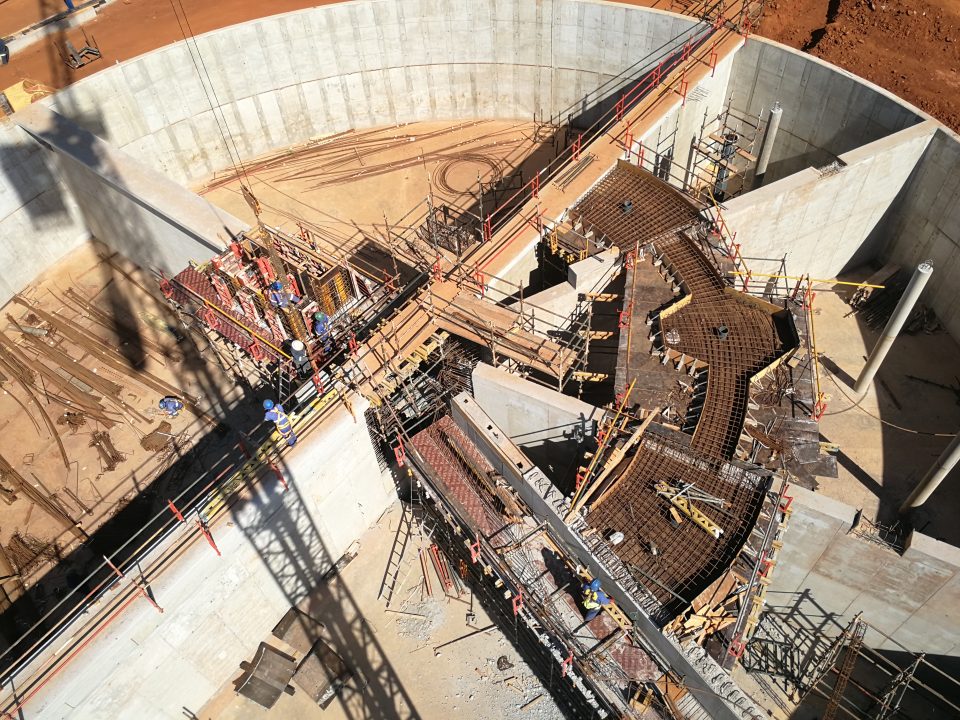 M&D at the cutting-edge of municipal infrastructure delivery 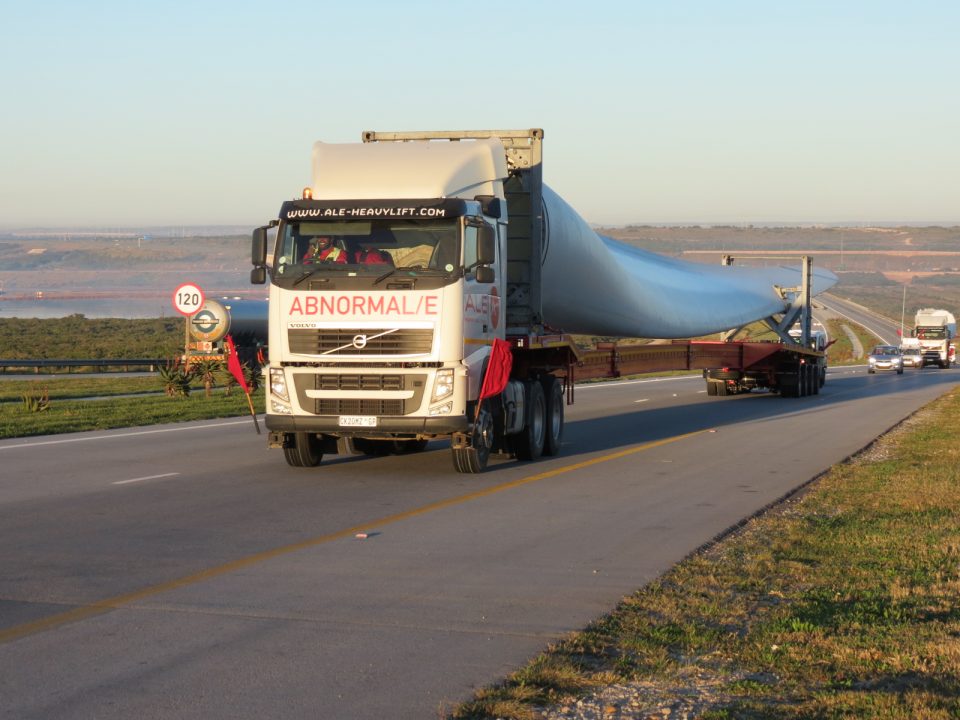