The many lessons and experiences gained over a number of years in combating truck hi-jackers and cargo thieves can also be applied in assisting the South African Police Services (SAPS) and authorities reduce other violent crimes in the country.

Importantly, the successes achieved thus far in protecting the country’s important road transport sector from crime syndicates also highlights the large role that reputable private-security companies will continue playing in helping authorities create a safer South Africa for all of its citizens.

However, it must be noted that that there has been an increase from 821 related incidences in 2011 and 2012, and this can largely be attributed to the ever-changing modus-operandi of crime syndicates who have become more sophisticated over the years.

Worryingly, there has been more than a 40% increase in truck hijackings reported to the police over the past five years. This follows just under an 85% decline in reported related incidences since 1998 and 1999 to 2003 and 2004 when there were just 901 accounts of truck hijackings in the entire country.

Private-sector security companies will, therefore, have to remain vigilant to help their clients protect their businesses.

This is a continuous process that relies on an intelligence-driven approach similar to that which was first adopted in the late 1990s and early 2000s when incidences of truck hijacking and cargo theft were at their peak.

This method was initiated by an intense study into the scourge that included analysing the existing ways in which these crimes were being perpetrated, while also assessing the extent of insider involvement to recommend robust prevention strategies.

Once the SAPS had assessed the findings of the study and provided its own input, the report was released to the public, helping elevate the severity of the challenge that South Africa’s road transport industry was facing.

Amplified by an immediate media campaign, private companies and individuals were prompted to take drastic action based on the suggestions.

At the same time, the police formulated and implemented their own strategy, which incorporated anti-hijacking task teams. By involving the broad involvement of the National Prosecuting Authority, they also had access to specialised courts and prosecutors to bolster their operations.

The findings of that report were worrying, especially in terms of the profile of offenders and the level of involvement of employees in facilitating these crimes, as well as the way in which they were and are still being perpetuated.

Up to 30 of the respondents to a survey admitted that they had been involved in more than 1 800 crimes, of which more than 420 were hijacking related.

Interestingly, they started their criminal careers as car hijackers before diversifying into truck and cargo theft, and up to 63% had no previous convictions, allowing them to conduct their sordid operations largely unnoticed.

Just as concerning is that most of the crimes were being orchestrated by syndicates who were collaborating with employees of companies, or those of their third-party logistics providers.

They included representatives of truck and warehouse crews, while the syndicates also received essential support from prostitutes plying their trade at truck stops and refuelling stations, as well as along important road arteries.

The study also exposed the level of sophistication of these crime syndicates. This was demonstrated by the very short period in which they were able to offload and dispose of the stolen trucks. In some instances, it only took an hour to achieve this, while just more than 70% of these crimes were completed in less than five hours.

Some of these criminals even used police traffic uniforms and vehicles to illegally seize property and goods.

In some instances, breakdowns were simulated to allow cargo to be offloaded onto another truck undetected, while a second vehicle continuously monitored the crime scene and provided back-up to the syndicates when required.

In addition to offloading the cargo at different locations, they leave the hijacked trucks in parking areas to avoid attracting attention when the exits the vehicle. One of the syndicates even parked the stolen truck close to a police station in an area used by other truck drivers to avoid suspicion.

The study also uncovered the unscrupulous means used by these syndicates to thwart investigations and prevent identification, and these helped explain the very low success rate in identifying hijackers fleeing from the crime scene or in SAPS identification parades.

Victims were often paid money not to reveal any information that would help lead to arrests. This also served as guarantee of not being identified if arrested by the authorities.

In some instances, victims were even forced to consume large quantities of alcohol to compromise their credibility during questioning by the SAPS and their employers, or when providing evidence. Inebriated truck drivers also forget important details that will help investigations.

Remarkably, the stolen cargo is often sold for only 50% of its real market value with significant negative ramifications on the larger economy.

By having a better understanding of the way in which these syndicates operate, the SAPS and private security have been better able to respond to this threat, and this approach provides a blueprint for combating other violent crimes in the country.

In 2016 and 2017, there were 140 956 reported incidences of robbery with aggravating circumstances. In addition to hijackings, they included house and business thefts, including cash-in-transit-related crimes.

In addition to supporting third-party logistics providers prevent hijackings and cargo-theft, Havensec Solutions provides the expertise required for successful private and civil investigations, lie-detection, as well as surveillance and information gathering. We also specialise in off-site monitoring, the installation of covert cameras and the provision of undercover agents, as well as debugging, armed-escort and personal body-guarding services. 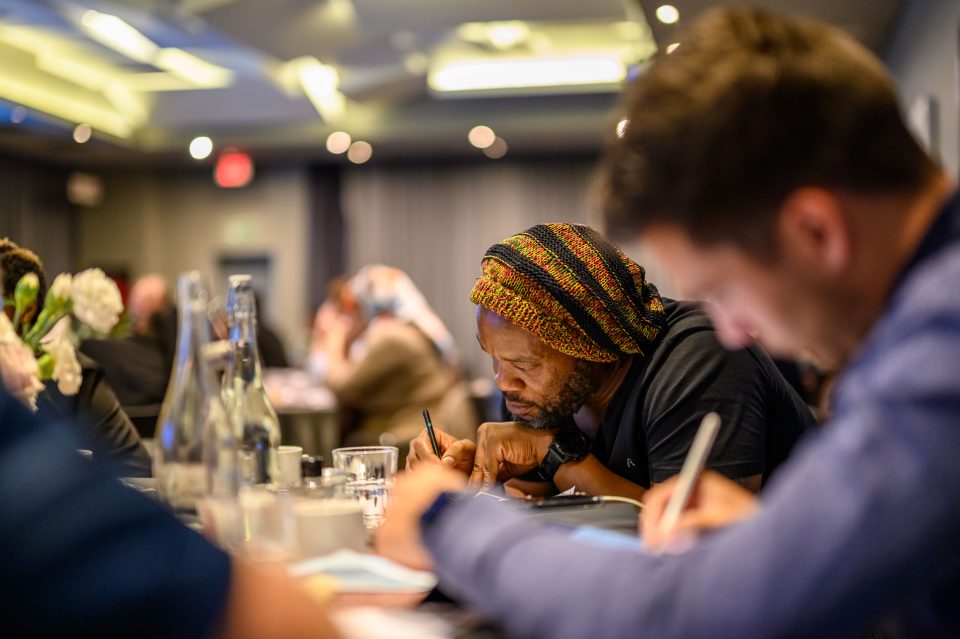 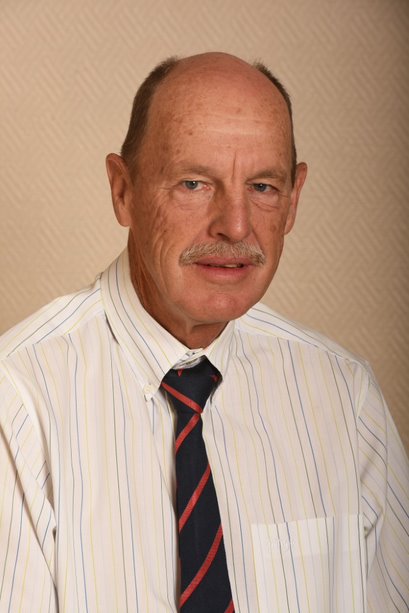 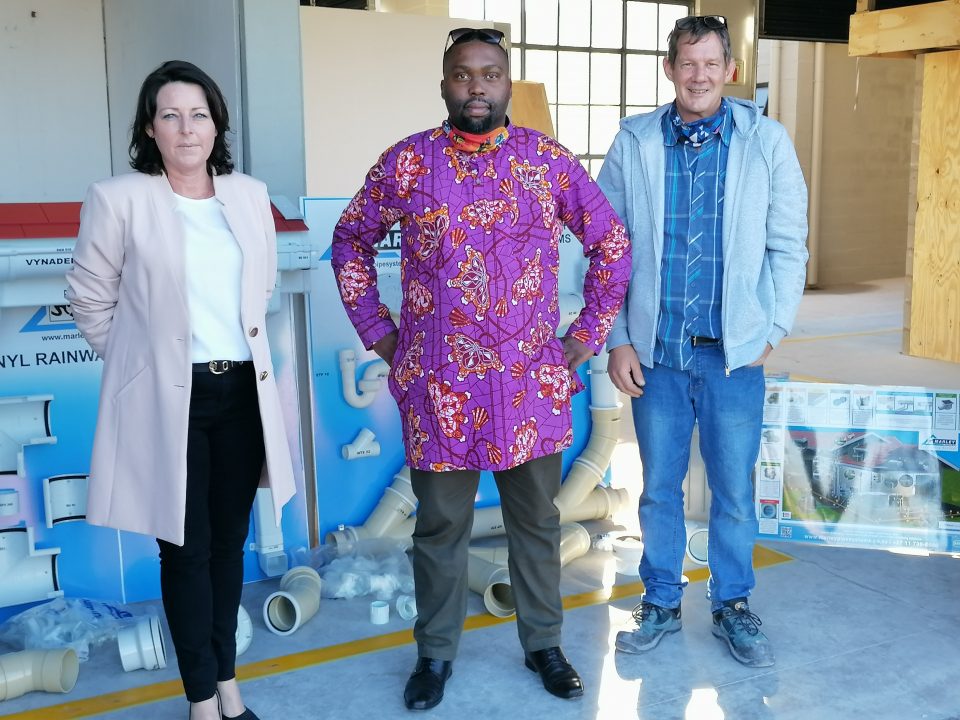