Pre-cast concrete for a modern and durable hotel

The pre-cast concrete specialist is now working alongside A & P Civils & Trading to complete the latest such project that is being driven by the Collins Chabane Local Municipality.

Previously awarded under the Thulamela Local Municipality, before it was restructured last year, the new sports complex will bring significant value to surrounding communities in Limpopo, South Africa.

This is considering the extent of the facilities that will be provided once it is completed, with the new sports complex featuring a grand stand that will be able to seat up to 2 500 spectators.

The bulk of the 18-bench podium is being built using a pre-cast concrete system from Corestruc.

The columns and rafters form the basis of the structure and were designed specifically for this grand stand, with the balance comprising the company’s standard stadia pre-cast concrete items that are adapted to specific project requirements.

Corestruc’s Russell Hobbs says that the popularity of the company’s systems can be attributed to the speed at which they can be installed, mitigating risk by allowing the most complex aspect of the complex to be completed early.

“Our teams have completed similar projects in as little as eight working days, including the pavilions for the earlier Sekgopa and Lebaka sport complexes,” Hobbs says.

The company’s teams arrived on site once A & P Civils & Trading had completed the earthworks and site terracing for the stadium.

After casting the concrete bases and installing the connection bolts, the columns were fixed in position and aligned.

Each project is unique, and he says this one certainly presented its share of challenges.

“We had to deploy a 160 ton (t) mobile crane to lift and place the 20 odd back columns, each weighing in at 12 t. Apart from the complexities of accessing the sites, we also had to strategically place it to lift each pre-cast concrete segment while work was forging ahead at the other construction faces,” says Hobbs.

The main contractor started with the brick works at the front of the grand stand to accelerate the works while Corestruc started placing the raking columns.

Gradually working its way to the back and below the structure, A & P Civils & Trading had completed more than 90% of the brick work by March, with Corestruc only having to place the roof slabs over the VIP and changing rooms to complete its aspect of the project.

By doing away with any erection and dismantling of scaffolding and formwork, as well as the large number of people working at height, the company’s technology also contributes towards a safe site.

All items used on this build are 60 MPa contributing towards a robust end product that lowers maintenance costs and a longer life span of the structure.

Hobbs looks forward to the completion of the project and the opening of the facility to members of the public. 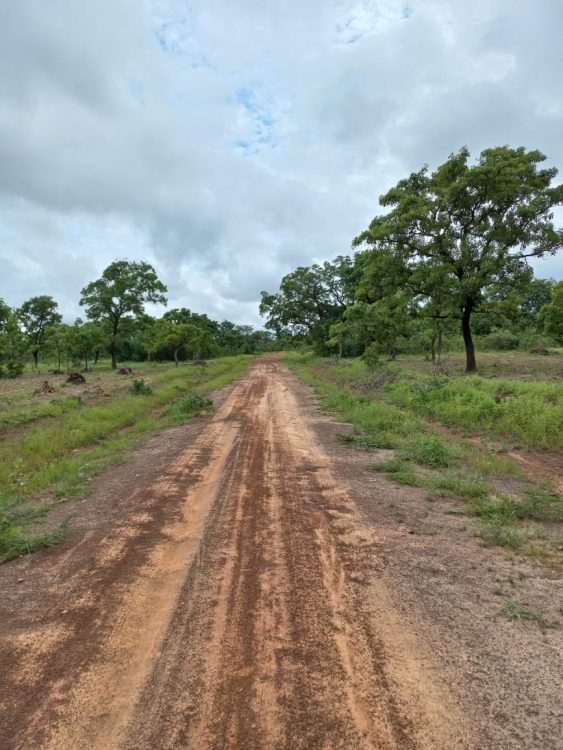